A young man who wishes to remain a sound atheist cannot be too careful of his reading.

Lewis says that careless reading will make it a hard thing to remain an atheist. I have here the proof otherwise. Below is my present working reading list. As one can see, I also have a book by Mr. Lewis himself. And no, I don't think that will cause me to question my stance as an atheist. 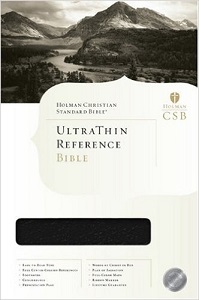 Properly read, the Bible is the most potent force for atheism ever conceived.

One would go mad if one took the Bible seriously; but to take it seriously one must be already mad.

It ain't the parts of the Bible that I can't understand that bother me, it's the parts that I do understand.

As a Christian, this is considered the bread and butter of belief. However, as atheists have pointed out, many parts of the Bible are completely unpalatable or unbelievable and have influenced many to become atheists.

Having a Christian background, I'd recommend reading either the NASB or HCSB translation, as they are the most accurate. I liked this copy as a Christian: https://www.amazon.com/gp/product/1433601206 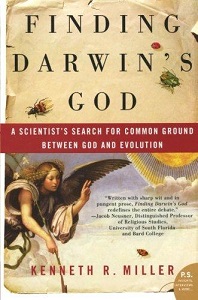 Finding Darwin's God: A Scientist's Search for Common Ground Between God and Evolution

This is my current read, which I've almost finished. Coming from a Christian background, I was very familiar with the works of Ken Ham, Stephen Meyer, David Berlinski, etc. and rejected evolution as a valid model for life as we know it.

Having read this book and doing research on my own, I can now say I accept evolution in its entirety. I'll be doing more research to understand evolution as I want to be able to defend it when asked questions about it.

While I disagree with the premise of this book, it has been a good read. I particularly like how much the author knows about cell and molecular biology, giving examples of evolution from his own personal research and field. The second half turned very philosophical and it felt like the author was out of his league. I can still respect where he was coming from though.

Challenged by a Christian when he realized I turned atheist, on the reality of Jesus Christ, I chose several books to be part of my reading list. Mere Christianity is considered one of the great apologetic books of Christianity, authored by a man who was also at one time an atheist before researching and converting to Christianity.

I have read the book as a Christian but will probably find it more engaging now as an atheist. I'll report on it upon completion. 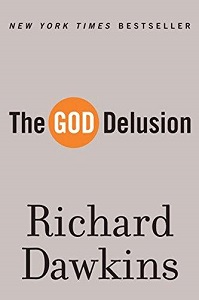 Dawkins' bestseller made quite a splash when he likened god to "the most unpleasant character in all fiction: jealous and proud of it; a petty, unjust, unforgiving control-freak; a vindictive, bloodthirsty ethnic cleanser; a misogynistic, homophobic, racist, infanticidal, genocidal, filicidal, pestilential, megalomaniacal, sadomasochistic, capriciously malevolent bully."

Dawkins science background has not prevented him from making an adequate stand in philosophy, arguing heavily against the existence of god.

As a humorous side note, I had started reading this as a Christian and my mother forbid me to continue. I think her reasoning was that the book was "demonic."

Purchase here: http://www.abebooks.com/products/isbn/9780618918249 though you may be able to find this one at your local library too. 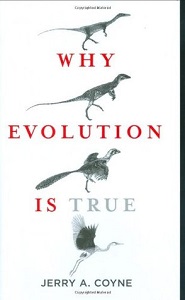 Why Evolution Is True

Professor at University of Chicago, Jerry Coyne has written an excellent defense and advocate of evolution is this book, dispelling many myths about evolution and showing why it is indeed a fact. The reviews on this book look excellent and I look forward to getting my hands on it.